I live in Guangzhou, here's my city guide

A Traveler's Guide to the Center of Cantonese Culture

Capital of the South

Guangzhou is China's third largest city and boasts a long history (over 2,000 years to be exact) of being China's main hub of transportation and trade with the rest of the world. It's the capital city of Guangdong province, the first province that reopened to international business in 1970s, and is the political and cultural capital of southern China. And although Cantonese is the local language here, Mandarin is the official and widely spoken. Thanks to high-speed railway, Guangzhou merely an hour (or less) trip to Shenzhen, Hong Kong, and other cities within the Greater Bay Area. 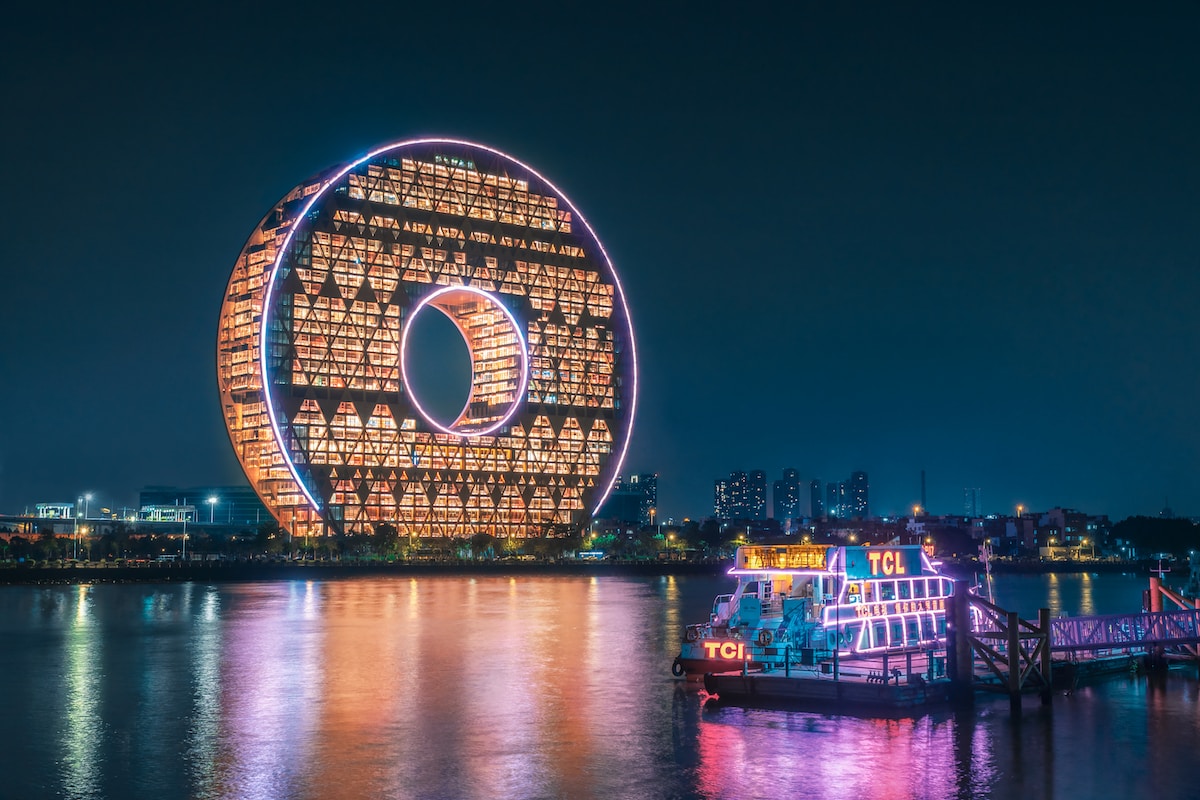 With a population of 13 million, Guangzhou is one of the largest cities in the world, as well as among the safest. Located in southern China, the weather generally stays pleasant year-round although summer days can get hot or rainy. Its comfortably warm winters have temperatures hovering around 20 degrees, only occasionally dropping as low as 10C. Guangzhou a great escape for those in northern cities like Beijing during Autumn or Winter months. Just be sure to bring your rainboots (or flip-flops) if visiting in Spring or Summer.

No matter where you've eaten Chinese food any where in the world, you recognize Dim Sum. Wrapped in a flour or rice roll with a pleasant surprise of a vegetable or meat tucked in the middle, these famous dumplings are embedded in Cantonese culture, containing a rich and flavorful history that's just as old, if not older, than Guangdong itself. Served either fried or steamed in unmistakable brown baskets, the endless variety of Dim Sum makes eating them an enjoyable event in itself. And it's said that the best Dim Sum in the world is only in Guangdong or Hong Kong.

Often the tastiest dumplings can be found at local restaurants, the mom-and-pop style shops, where the experience is undoubtedly authentic, and usually quite cheap. 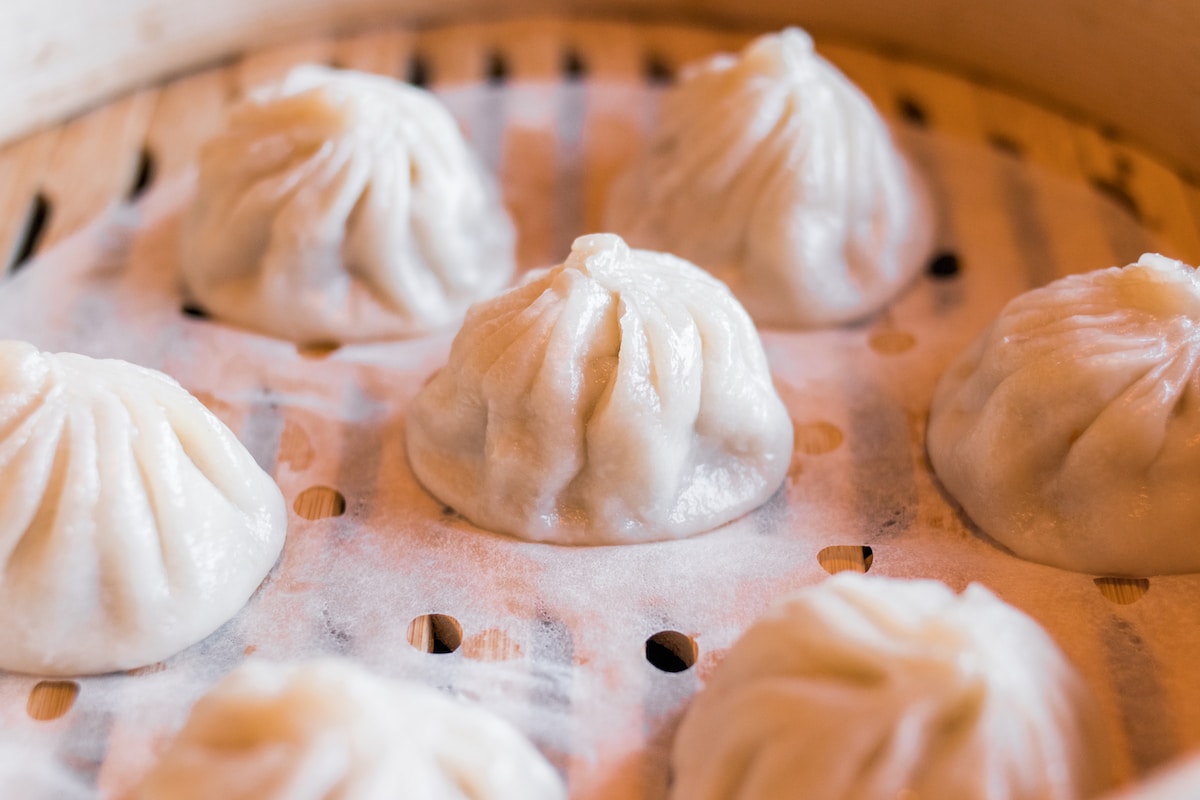 Best Areas to Visit in Guangzhou

Liwan District is home to the historically famous Xiguan area, the oldest town part of the city. Get lost in the maze of old-fashioned neighborhoods still alive and reminiscent of Guangzhou's yesteryears.

Be sure to visit the city's top tourist shopping attraction, Beijing Road, as well as Women's Street and Fashion Street. If this is your first visit to Guangzhou, these famous streets located Yuexiu district are not to be missed.

Xiaobei neighborhood is nicknamed as “Little Africa” where thousands of African expats live and do business in. Guangzhou is the only city in China to be home to this large of a community, with authentic African and Middle Eastern restaurants.

Zhujiang New Town is the heart of the new central business district of Guangzhou in Tianhe district. The landmark skyscrapers, bar streets, and free-to-enter museums and parks make this hub a great place to visit in the afternoons or evenings. The symbolic Canton Tower is just across the river, too. As seen below. 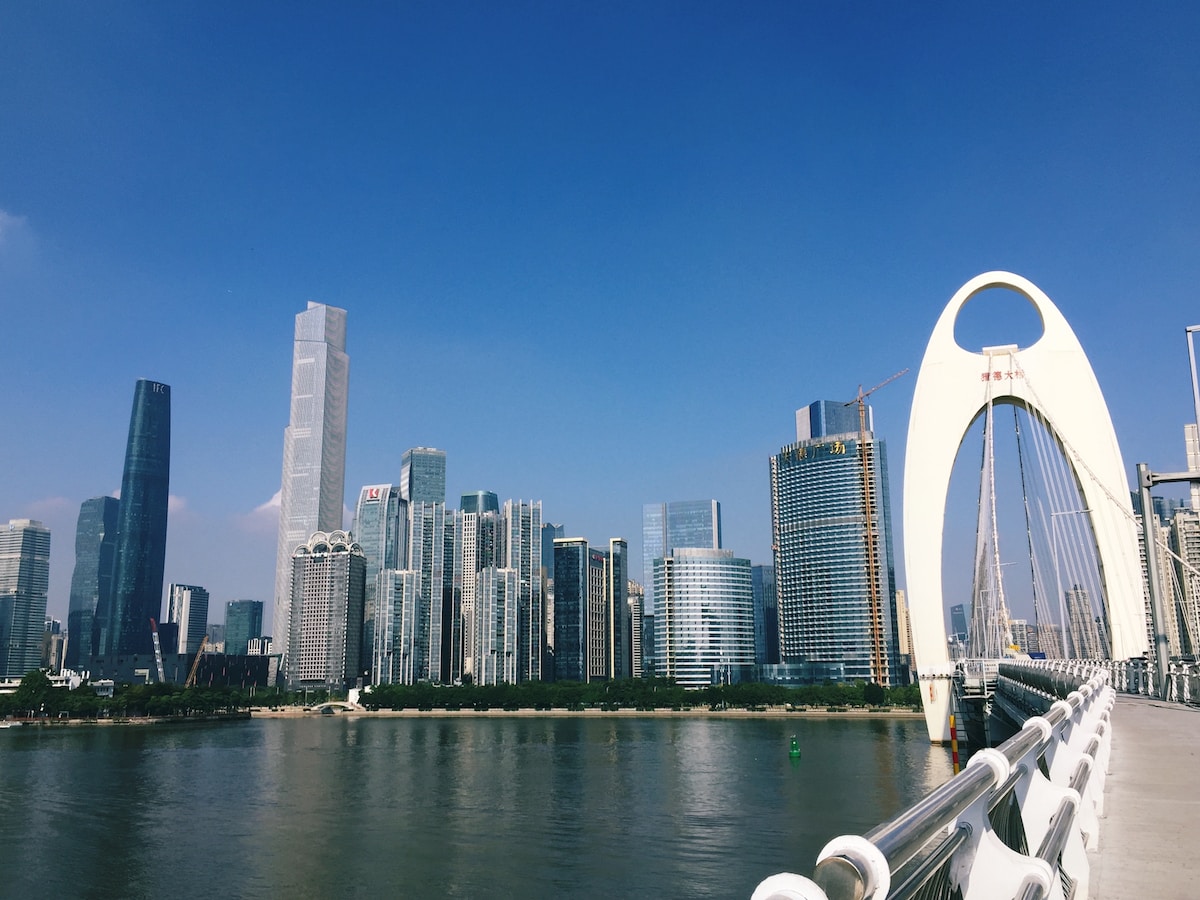 No trip to Guangzhou would be complete without a stroll to Shamian Island. It's where hundreds of foreign diplomats and tradesmen once exclusively resided in, and its late 1800 and early 1900s European architecture compounds are very much still bustling.

The Cantonese cuisine is rich in versatile choices, and frankly, too many to name here. But here is a quick rundown of dishes to definitely add to dining list when in Guangzhou: 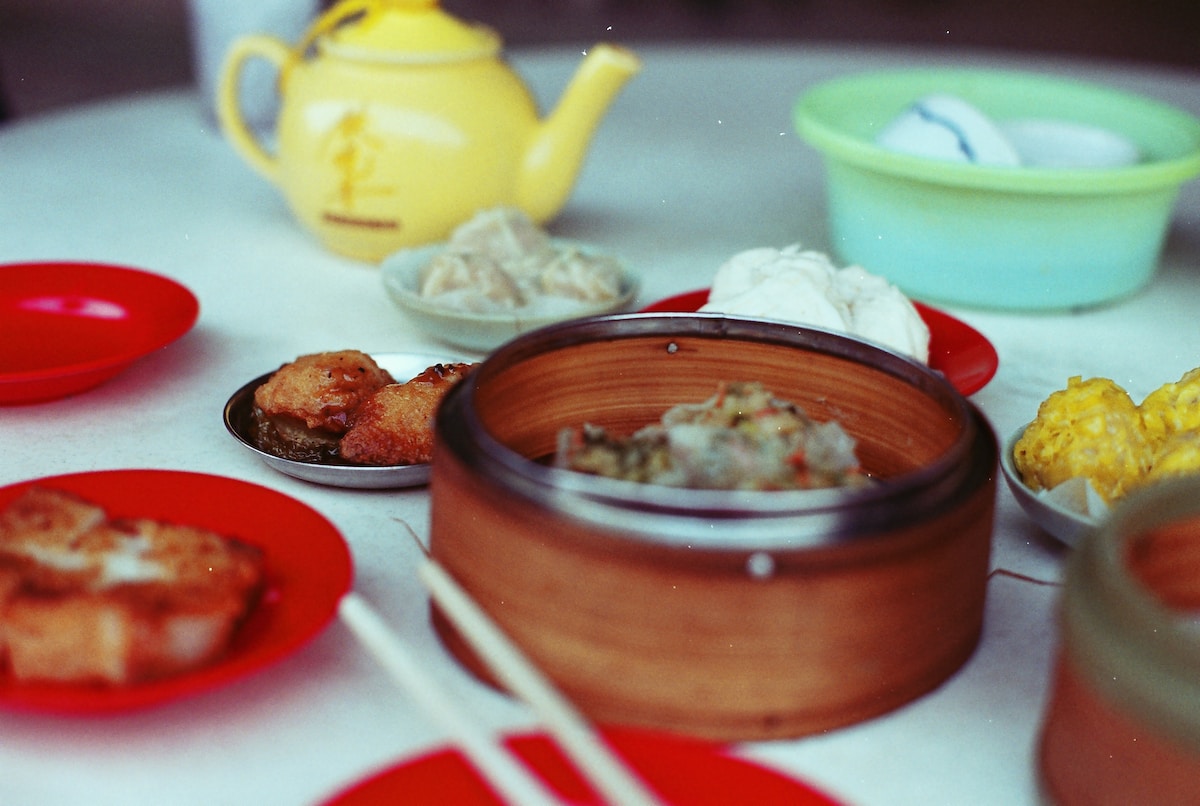 Guangzhou is a multicultural capital, so don't pass up an opportunity to try authentic cuisines from all around the world, as the city has long been the port of global trade between China and the world.

Burgers at 8&8 Burger are the city's arguably best kept secret. Theirs just doesn't get any more accurate to enjoying a savory burger in America or elsewhere in the West. Located in XiaoBei neighborhood; Address: 8&8 Burger 广州市越秀区小北路宝汉直街2号A座

Bandidos is among the very few Mexican restaurants in Guangzhou. But the atmosphere and décor inside will take your mind to Mexico's Day of the Dead, and is filled with expats who love their tacos. Address: 105 Huaxun St, 珠江新城 Tianhe District, Guangzhou, Guangdong Province, China, 510627 We just sent you an email. Please click the link in the email to confirm your subscription!